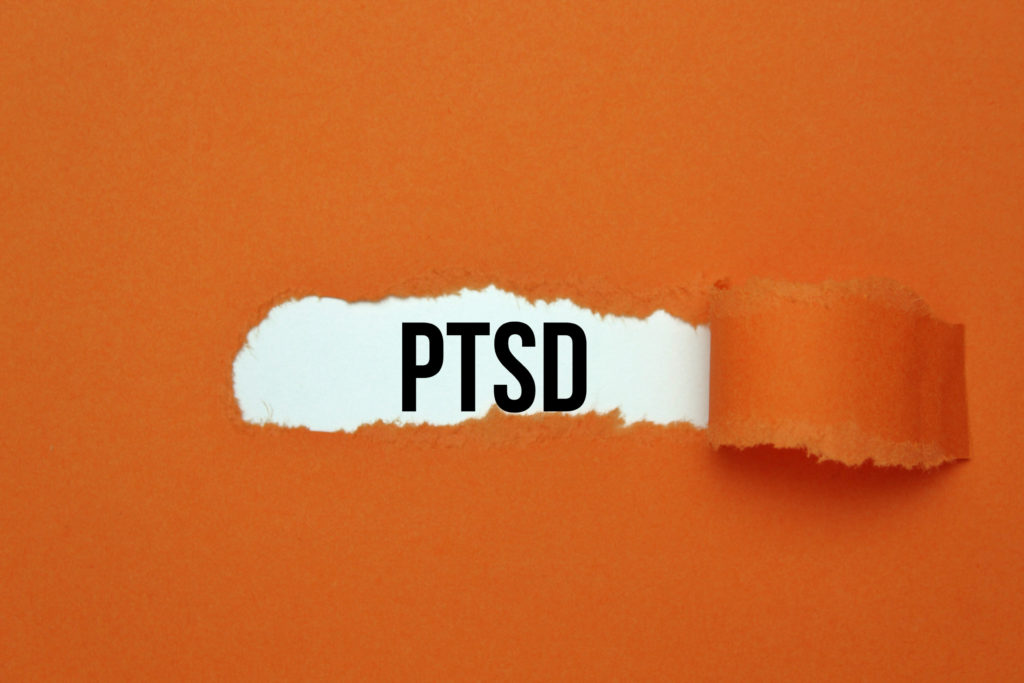 Our Extraordinary Brains   Wizard of Oz. Scarecrow. All he wanted was a brain. He might not want one if he knew how complex a brain is – how it handles all of our experiences and, sometimes, holds onto them long-term. Various areas of the brain are involved in autonomic functions (things we don’t think […]

Ways Cannabis Can Help With Anxiety and Depression 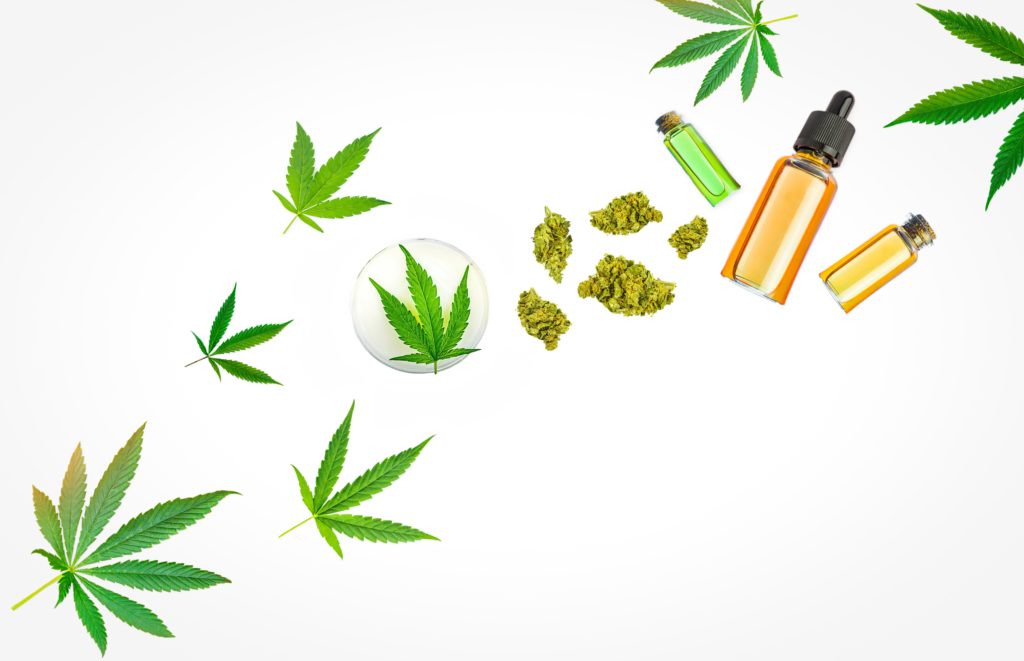 What’s the Difference Between Depression and Anxiety? Depression. Anxiety. We hear those words so frequently. Sometimes they are used together and sometimes they aren’t. Both are clinical mental health diagnoses, and both are becoming more recognized and widely diagnosed in the US, especially since the onset of the pandemic. But what exactly are these maladies? […] 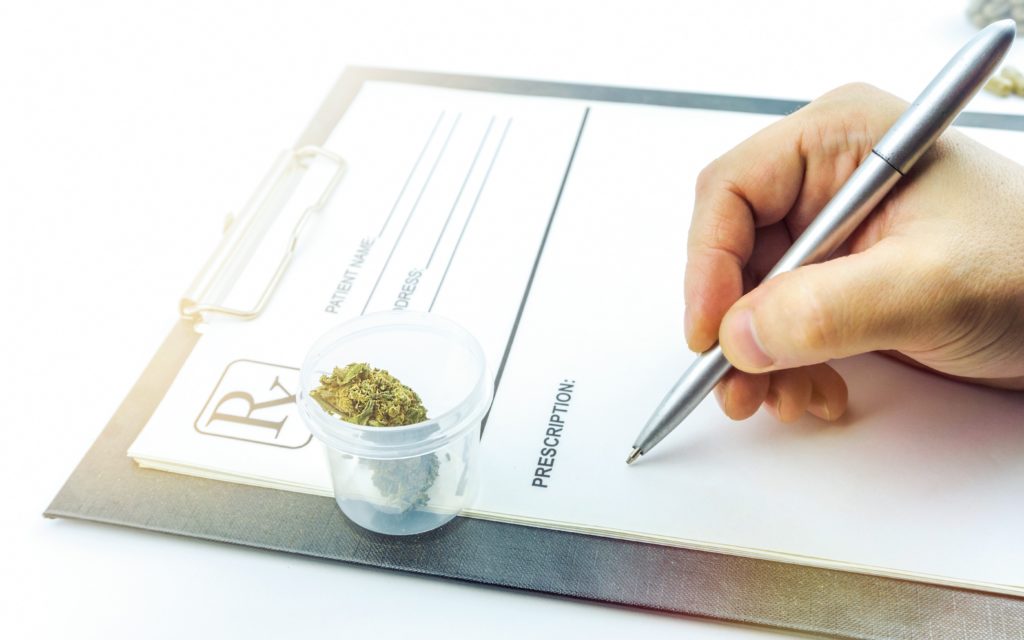 Medical Marijuana –  “Inhalation Edition” When we think of marijuana usage, we automatically think of people smoking it. The entertainment industry portrays Cheech and Chong or That 70s Show gang as the typical marijuana user who smokes to enjoy the recreational effects of marijuana. While that was the case previously, now that marijuana usage is […] 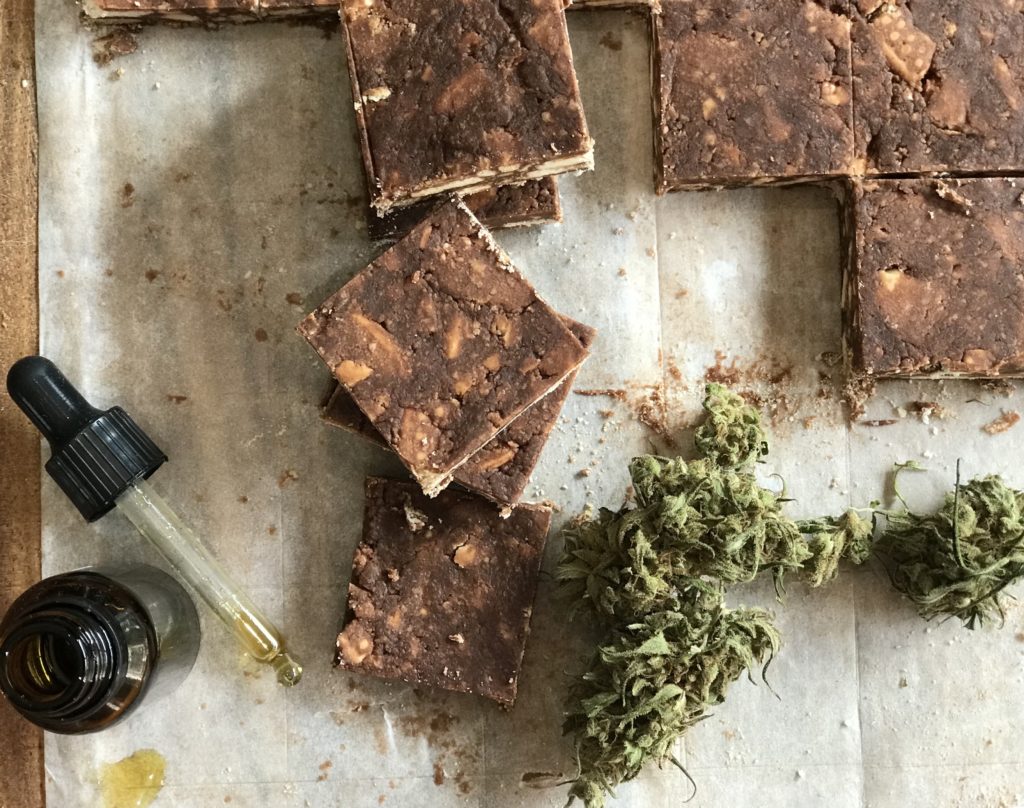 Not just for Brownies Anymore Have you heard about the brownies taken to the church bake sale? Or about the brownies grandma made to which someone added their own special ingredient? If you haven’t, you probably weren’t alive in the 70s. Marijuana brownies were a highly desired commodity in the “old days” before marijuana usage […] 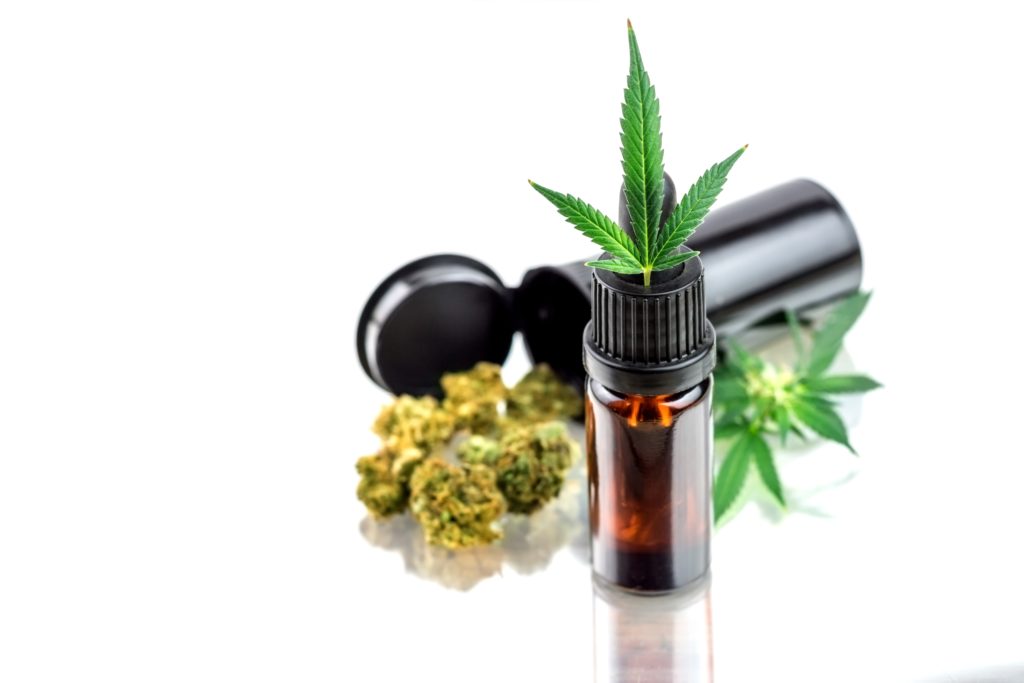 Marijuana as Medicine It is argued that Greek physician and father of medicine, Hippocrates, said, “Let food be thy medicine and medicine be thy food.” Within that idea is the contention that naturally occurring substances are highly effective at treating human ailments. Proponents of medical marijuana assert that, as both a substance that occurs in […]

Benefits of Having a Medical Marijuana Card in Massachusetts

Marijuana and THC: A Glow-up for the 21st Century 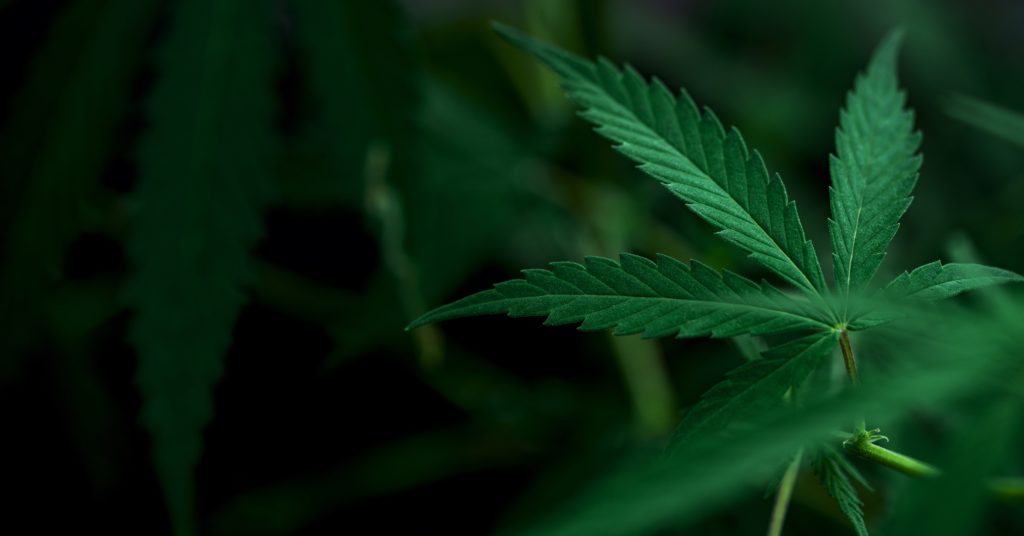 Really, What is Marijuana? Marijuana is hampered by numerous preconceived ideas, including that it’s a gateway drug, or that marijuana users are unmotivated and unsuccessful. Realistically, marijuana is just a plant. Like many other plants, its compounds can be used for creating medication. Marijuana, or cannabis as it is known in Latin, contains a thick […]

CBD: At a Big Box Near You? 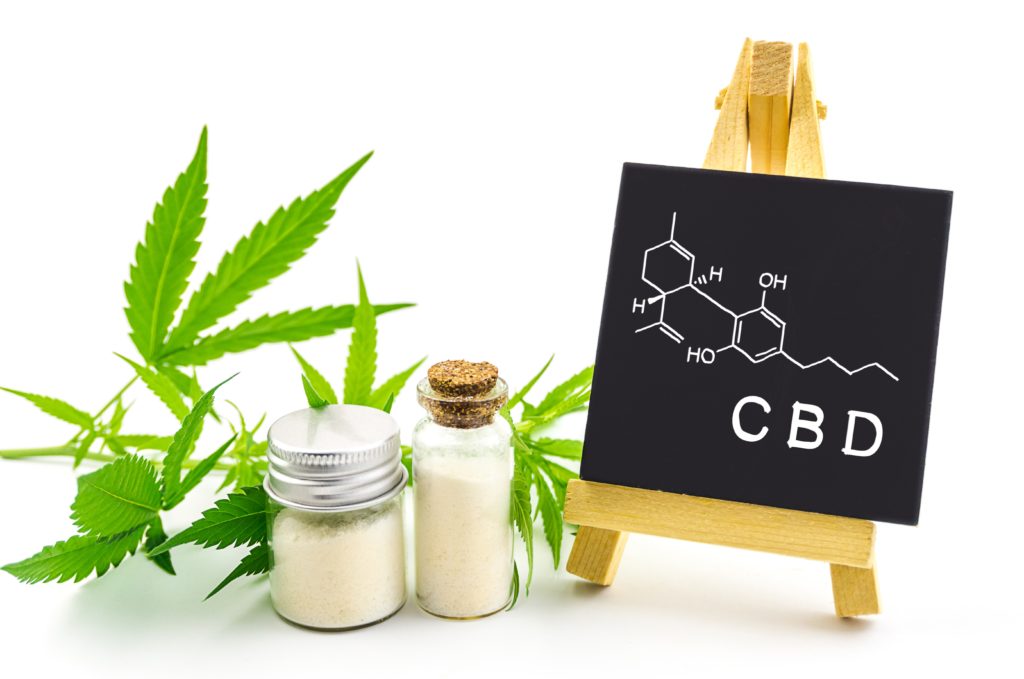 CBD is Everywhere CBD. We see that acronym everywhere. It can be found on the news, online, and even in some doctor’s offices. What does it really mean? CBD, or cannabidiol, is a natural compound sometimes confused with THC. THC and CBD are found in marijuana and hemp plants, respectively. Marijuana contains THC. Hemp, a […]

Book an appointment via our website, phone, or email. You must be a Massachusetts Resident

Once the appointment is booked, an email is sent with a link to login to our secure HIPAA compliant patient portal where documents are filled out and reviewed by the Nurse Practitioner prior to your visit.

If you have any difficulty completing these documents please Contact us.

You will receive appointment reminders before the visit via email, automated voice message, and text.

Your visit: Telemedicine visits are via a secure HIPAA compliant patient platform. The visit may be done by telephone if preferable. Once connected, the provider will review your medical history and discuss how to incorporate Medical Cannabis into your routine.

Your invoice is available for payment online in your patient portal. We will process it after your visit. If certification is denied for any reason, we will issue a refund immediately.

When the above steps are complete, you will receive two emails. A welcome email is received from the Massachusetts Medical Use of Marijuana Program, and another email from us at Canna Card Express. A temporary program ID card is attached to our email, it is ready to use at dispensaries and is valid for 2 weeks. Our email contains step by step instructions on how to complete the registration online with the state. Registration with the state is required to receive the hard copy Medical Marijuana Patient ID Card. Registration requires a valid MA ID, proof of residency, and is valid for one year. In a year, a renewal visit is needed to keep certification active.

If you have any difficulties with the online state registration, please  Contact us.